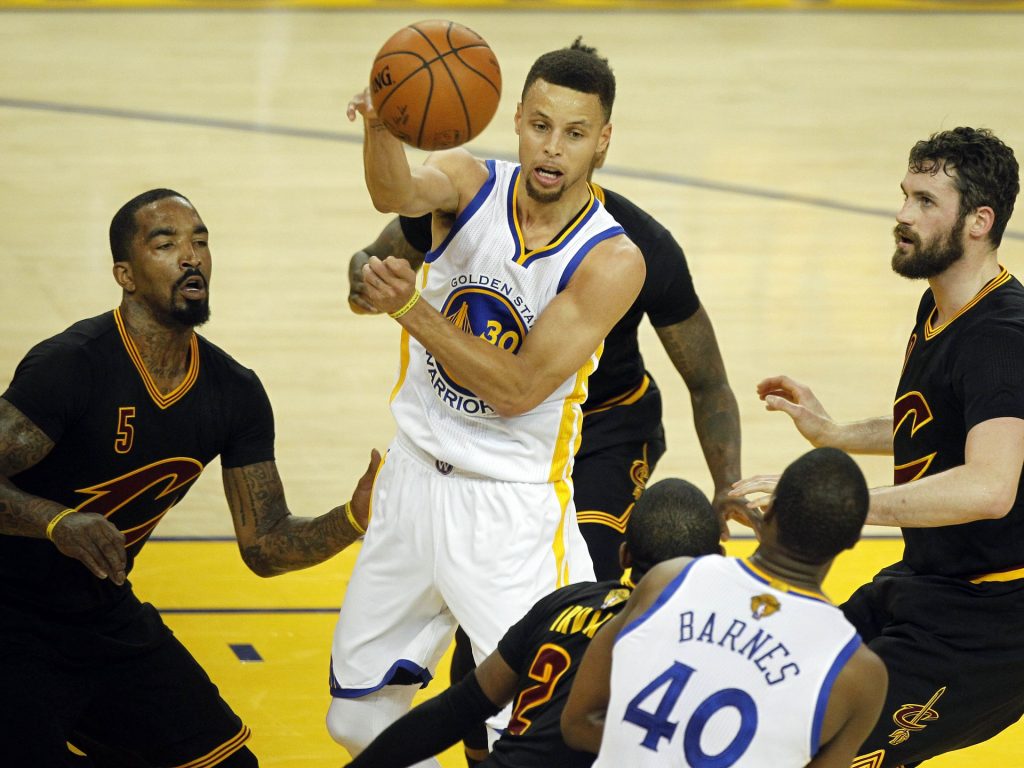 The 1997 Chicago Bulls, led by Hall of Famers “His Airness” Michael Jordan, Scottie Pippen and “The Worm” Dennis Rodman, were considered to be the best team in the history of the NBA for winning a regular season record of 72-10 as they marched towards the franchise’s 4th championship. For almost 20 years, they were the standard in team basketball superiority – with the rare mixture of unparalleled hard-work, perseverance, teamwork, will to win, skills and talent. This feat cemented Jordan’s legacy as the greatest of all time, and made every Bulls player in that roster into legends.

In 2016, a championship team emerged to challenge the hallowed record of the Bulls. A team that had great jump shooting long-distance shooters, great teamwork, great defense, high powered offense, lots of swag and they played with a frantic pace only few teams could contend with.

The Golden State Warriors led by baby-face 6′ 2″ assassin of a point guard, (the first ever unanimous regular season MVP in history) Steph Curry, under the baton of (former 72-10 Bulls player) Coach Steve Kerr, virtually made every contest like a video game with out-of-this-world plays (Harlem Globetrotters’ worthy) while dominating their opponents. They were called a team of destiny as they made a new record of 73-9.

But as the last games of the regular season were played, pressure mounted as questions of rest, fatigue and their rightful place in history were in every media outlet. Those factors, as analysts said, may have led to injuries, sloppy plays and several win-or-go home games played in the succeeding rounds. Suddenly, the team that was so used to dominating every night seemed too tired or too preoccupied to make every doubter into a believer (as tons of new haters emerged).

And as they took a commanding series lead of 3-1 over the Cleveland Cavaliers, they started to second guess their plays, their movements, and their ability to handle the pressure of being heavy favorites (as tons of new admirers emerged). And at the end of Game 7, as the Cavs celebrated on the Dubs’ home court, we saw a team that forgot to fight tooth and nail for every possession to get their desired outcome (they “settled” as Curry described).

At the end of the series, people were saying – yes, the 2016 Golden State Warriors were indeed a once in a life time team, but so were the 1997 Chicago Bulls! The Dubs came short of their real goal – to hoist the Larry O’Brien trophy a validation of being the best team of the NBA season.

It is for this reason, basketball history is written – 72 is greater than 73.