Is Peace Too Hard? 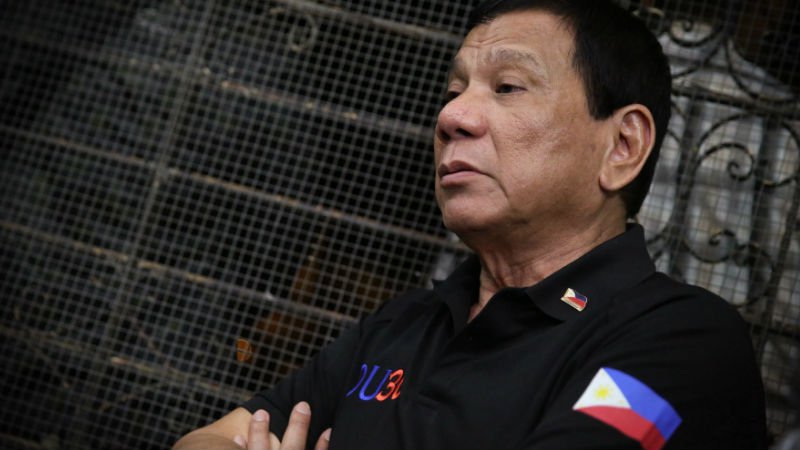 (This is an opinion on the article  Gov’t, Reds urged: Don’t abandon talks by The Inquirer staff for the Philippine Daily Inquirer on February 6, 2017.)

It seems that there won’t be peace after all between the Reds and the government.

Both parties have lifted their part of the ceasefire amidst on-going peace talks.

President Rodrigo Duterte also called for an end to the peace talks, stating that the CPP-NPAs demands seem too much. He has instead tagged them as a terrorist group instructing the army to go for all-out war.

But Rody is still hoping that they would be able to pursue talks in the future.

Why did the talks collapse from out of nowhere?

Both sides are still looking to work things out even without a ceasefire.

The Reds have been posturing too much based on the government’s initial statements. They have been demanding a mass release of their comrades and without in return.

Peace brokers have seen the frustrations on both camps and sees it as a part of the process.

It has been years that both sides have been crying (and demanding) peace but they have failed to deliver.

Perhaps there’s something wrong in the initial intent of the parties?

It has been years that both sides have been crying (and demanding) peace but they have failed to deliver. The fighting have made negotiations harder.

What else could be expected from the government?

They have been very accommodating and understanding for most parts.

The Reds, well they’re always an enigma as to what their true fight is all about.

Is peace too hard?

Perhaps it is in our lifetime…