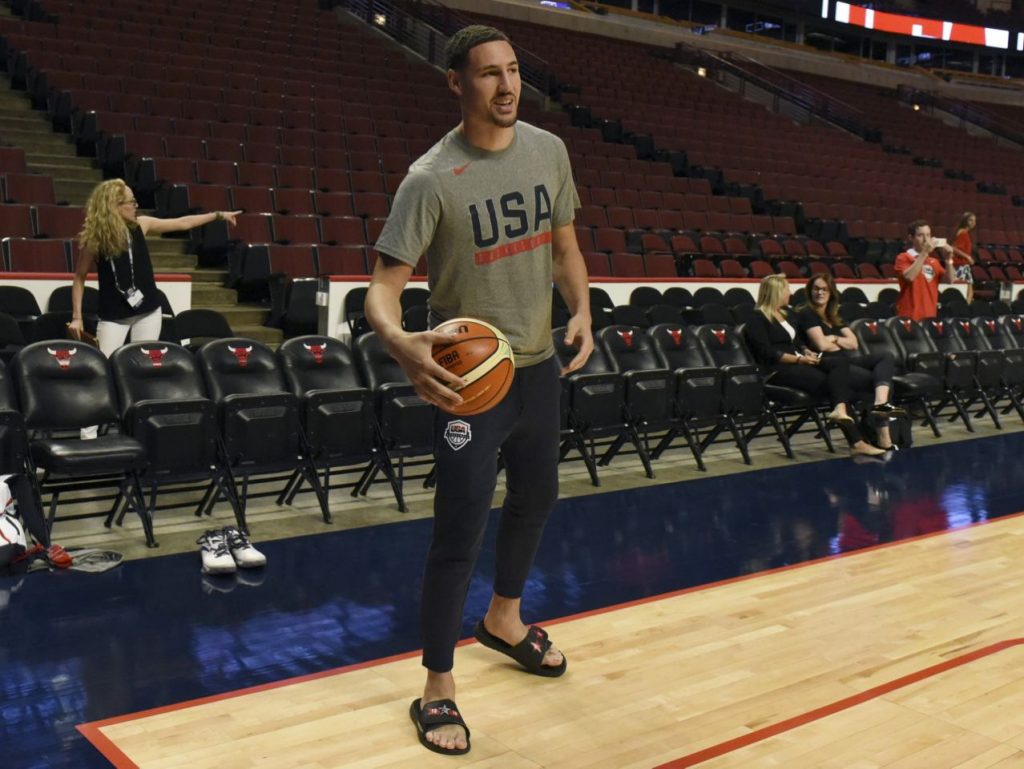 (This is an opinion on the article What Kevin Durant’s arrival means for Klay Thompson by Shams Charania for The Vertical as seen in sports.yahoo.com on August 2, 2016.)

As a new “super team” emerges in the Bay area (the arrival of Kevin Durant to join the Golden State Warriors) people started talking about, who among the Splash Brothers (Steph Curry & Klay Thompson) would need to sacrifice their style of play?

The media and most people started pointing to Klay as prime candidate for this task being mostly a catch-and-shoot guard (Steph is a point-guard and gets to shoot at will, no question there) to give more looks and touches to KD. But Klay would have none of it.

“I feel kind of disrespected that people keep using the term sacrifice to describe me and describe us,” Thompson told The Vertical. “We all want to see each other do well. But I’m not sacrificing [expletive], because my game isn’t changing. I’m still going to try to get buckets, hit shots, come off screens. I want to win and have a fun time every game we play.”

It was seconded by Dubs’ newest Splash Brother – Kevin Durant.

“We want Klay to stay Klay,” Durant told The Vertical. “We don’t want him to change. The games dictate where the shots come from. I may shoot 12 shots one night; Klay may shoot eight or nine shots one night, and Steph may shoot 25 shots one night. And it could be a different flow another night.”

So there you have it folks, the looming power struggle is not there now. It remains to be seen, how this new look Dubs would jell and make it work (I can’t wait to see it).

One things is for sure, The Splash Brother’s M.O. would stay the same way as before – shoot and ask questions later! Splash!