THAI Airways Gets Back Up 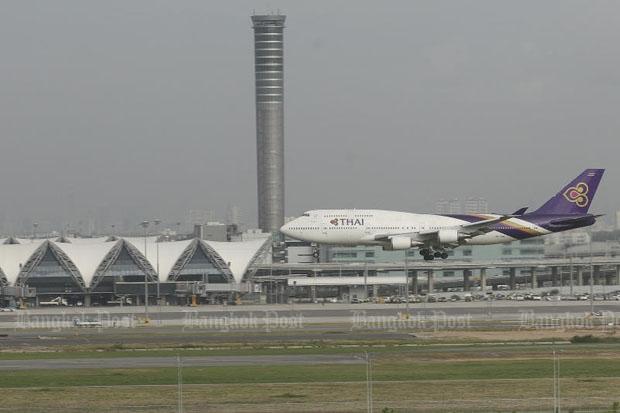 (This is an opinion on the article THAI hopes to resume flights to US by Amornrat Mahitthirook for Bangkok Post on July 26, 2016.)

THAI plans to fly direct once again to USA, in its efforts to get back to shape and bring glory days back.

Next year, the plan is to get direct flights to Seattle or San Francisco. This is still hanging in the balance since bans on by the United Nations and US safety regulators have yet to be lifted (hopefully soon).

As stated in the report:

The Thai flagship ended its non-stop flights from Bangkok to New York in 2008 and to Los Angeles four years later due to losses. It continued to serve Los Angeles via Seoul until late last year, when it severe all links to the US.

“The service will be the first non-stop flight from Bangkok without stopping over in Korea or Japan like before. It will be a key selling point for us because no other airlines operate a direct flight from US to Bangkok. The plan resulted from its finding that traveler’s demand for the service was rising.”

THAI is on the rise once again (a sustained rise we sincerely hope). Getting back to profitability was a long hard road, but little by little it’s getting there (Go THAI Go!).